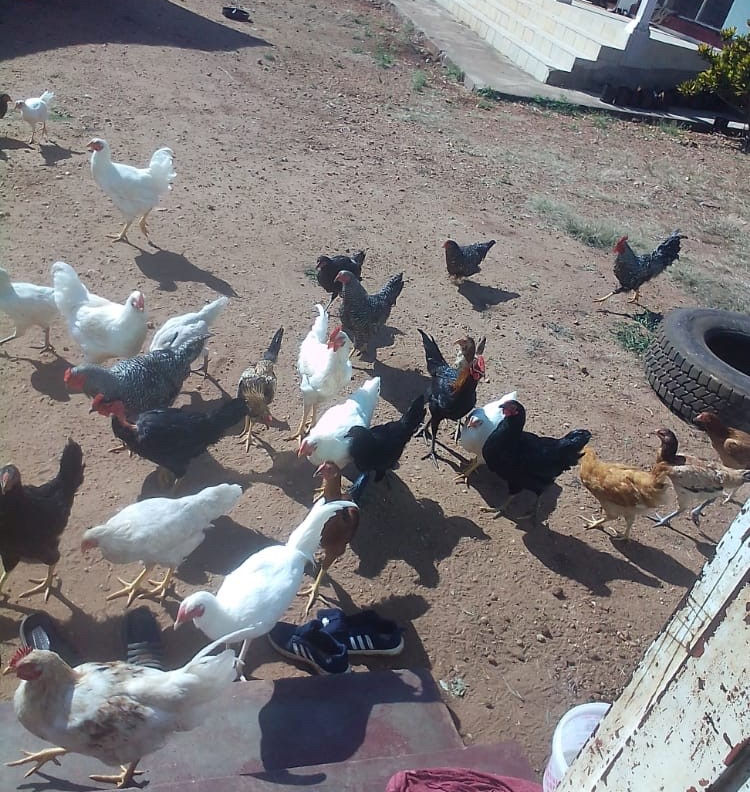 July 2021 update on the new farmstead house for the Christ Worshipper's Choir.

Zwakele married her long term boy friend, Samkeliso, in December and they are living together at the Farmstead.​

Percy contracted Covid in January and was quite poorly, but by being very careful and isolating in one of the buildings none of the other members of the choir caught the virus. We were grateful that our very good friend Samson, who lives in the same area, kindly bought medicines, charted Percy’s progress and ensured a good recovery. 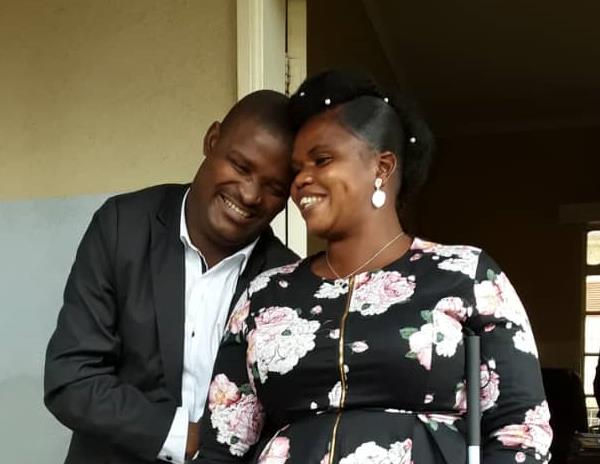 Africa Equip purchased this property with several buildings and 5 acres of land as a new home for Christ Worshippers Choir last September. We have two more payments to make this year then it will be fully paid for.

The Farmstead required a number of repairs and renovations on which we have been concentrating this year.

Fortunately, we have strong links with Pastor Josiah Matsebula, who has a carpentry business and is able to carry out many of the jobs required and organise those that need another craftsman. A lot has been achieved as described below and shown in the photographs.

A new large sliding gate with a pedestrian entrance was purchased and fitted and the whole 5 Acre site has been re-fenced to prevent goats and other animals from eating plants.

The Main House and other Buildings

Extensive electrical work was needed to make the system safe including new distribution boards, wiring and meters for some of the smaller buildings. This was to bring them up to the standard required by the Electrical Supply company. The plumbing also needed a lot of attention, including re-siting the main water tank on top of an outhouse so there was enough pressure in the system.

New external doors were fitted where needed. Some of the old doors were in a very poor state of repair.

Rearing chickens was one of the things that the Choir wanted to do so 50 Chicks were bought and a small Chicken Coop was made by Josiah. There was a dilapidated old Chicken House on the farm and this has been rebuilt. More chicks have been purchased and as the older chickens have grown they have been moved into it.

A large area adjacent to the buildings was ploughed and raised beds were prepared ready for seeds and seedlings to be planted. A new 5000 litre water tank was purchased and sited on an outhouse to supply an irrigation system. Josiah laid pipes that are now watering all the crops. Crops planted and growing include spinach, sweet potatoes, onions, tomatoes, and cabbage. Over 1000 plants have been planted! 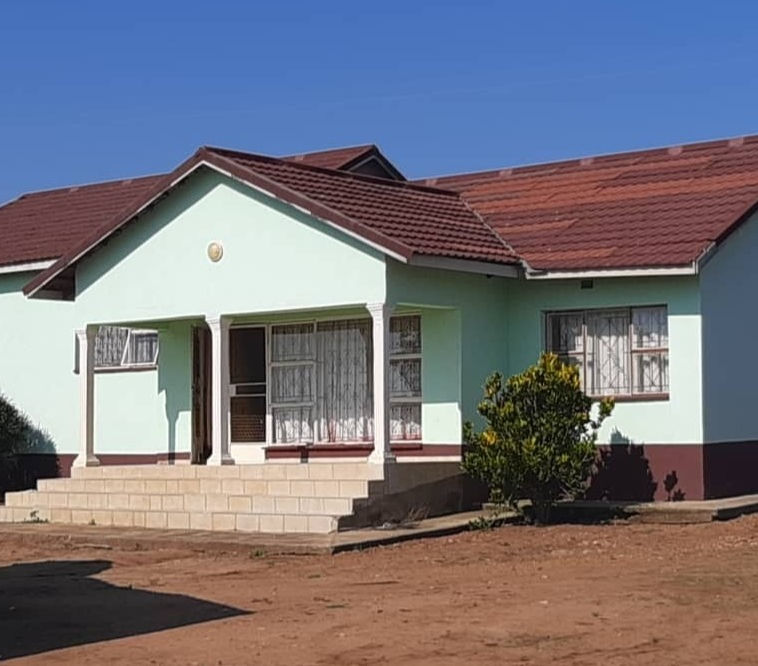 We are now raising funds to provide a new kitchen which will be the next job and then we will have nearly completed all the immediate improvements required.

If you would like to make a contribution towards this you can send a cheque made payable to Africa Equip to our treasurer Rob Newman at the address:-
Dr R M Newman
61 James Dawson Drive,
Millison’s Wood,
Coventry, CV5 9QJ

The Africa Equip Team thank you for your continued support.

It Starts With the Will
to Make a Difference